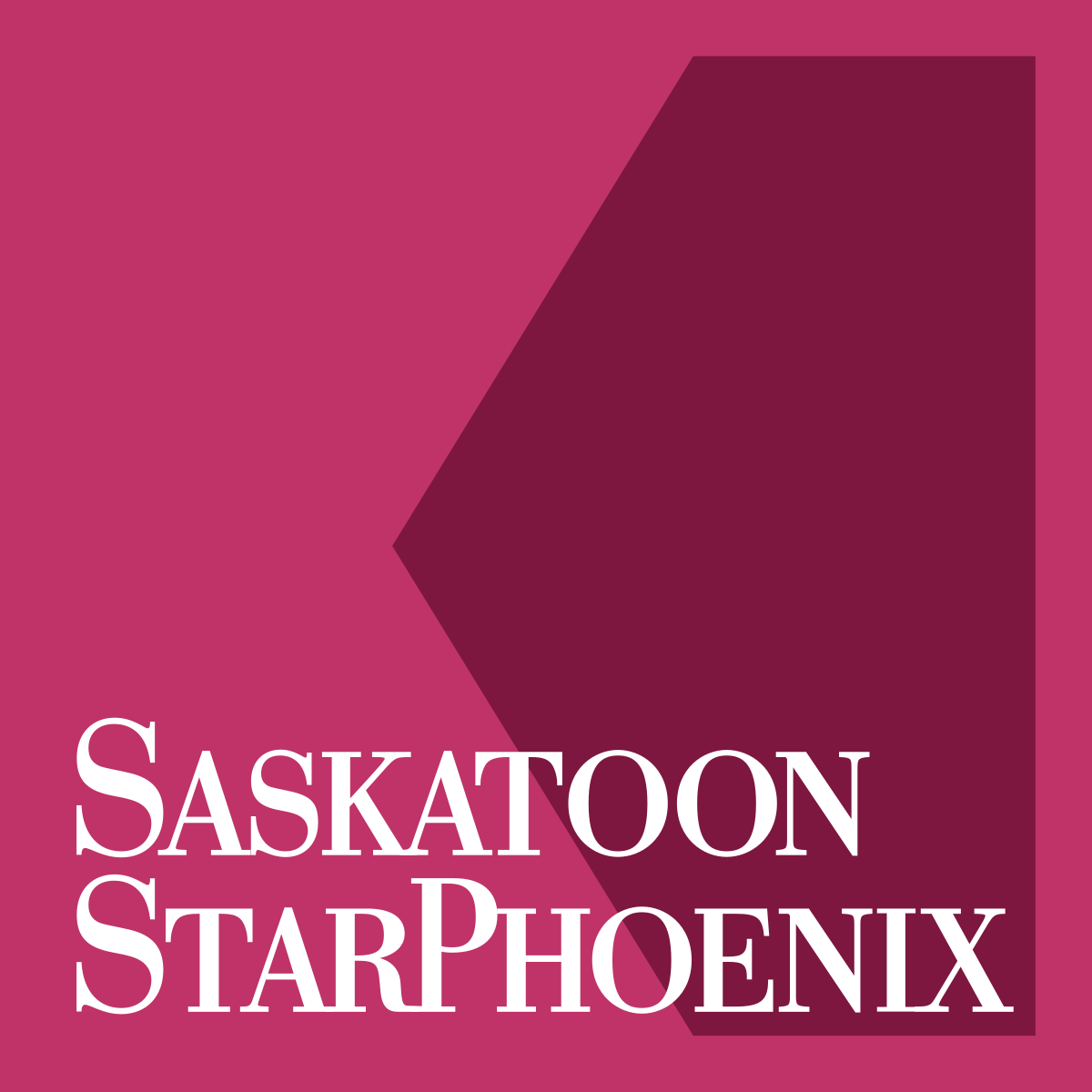 2020 prompted homeowners to re-think how they spent time in their houses and how to create places to work, relax, play and be cooped up for days on end. As reported by the National Kitchen & Bath Association (NKBA) in its latest design trends study, bathroom layouts and styles have begun shifting as a sense of wellness becomes increasingly important. Expanded footprints, smart-home technology, and design promoting cleanliness and serenity all rank at the top of the list of priorities. Michael Shaw will be discussing these trends and how you can incorporate the latest designs into your next project.

Have your questions answered by our experts live during their session. 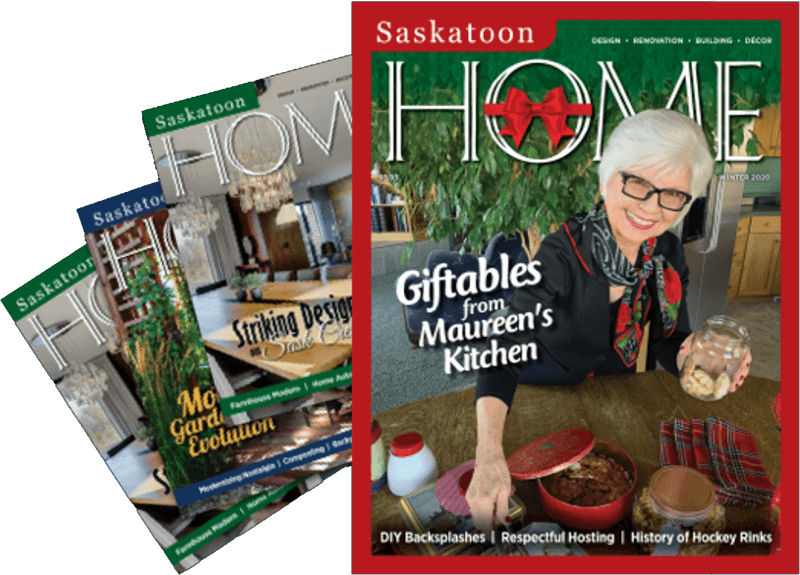 Michael Shaw was born and raised in Saskatoon. As a teenager, Michael started working in his family business, Centennial Plumbing, Heating & Electrical, first as a cashier then duct cleaning apprentice, then into the prestigious position of warehouse assistant. After graduating from Walter Murray Collegiate, he moved to Montreal and earned a Bachelor of Commerce degree from the John Molson School of business at Concordia University. After university Michael worked as a management consultant for home services businesses in both Saskatoon and Calgary where he specialized in industry specific software implementations. In 2006, Michael launched his first business, Service Star Plumbing, Heating and Air Conditioning which was acquired by Service Experts, a national service chain in 2009. In 2010 he returned to Saskatoon where he has worked in a leadership capacity at Centennial. He is currently the Chief Creative Officer where his passion for new ideas, interior design and operations management are able to flourish. Michael currently sits on the board of Congregation Agudas Israel, and is an active member of the B’nai Brith Saskatoon Lodge.

Michael is engaged to Eleni Kosmas and has two sons, Eli (7 years) and Lev (8 months).